can you use this on android

No, not a regilair android device.

you really just should use SideQuest, WAY EASIER

You should consider adding leap motion support since you can do it through the MRTK and it would work on Hololens and other hand tracked AR devices as well.

I was just trying out the demo and I really like the section where you can remove your hand. In fact, i think there's real gameplay potential there. It would be fascinating to see if you could crawl your hand over to switches and buttons that are well out of reach.

I would suggest making a fist for a few seconds to pull your hand back to your arm. You could even pull items back to yourself if you grasped them during this gesture. If this sounds familiar, I left a similar comment on Reddit a few weeks ago suggesting the same thing.

Also, I liked the telekinesis part, although I would suggest that quickly opening the fingers could trigger the push, and slowly for just dropping. The hand tracking on the Quest can be a bit buggy, but that should make it as reliable as possible.

I'd like to work with you on a demo for a puzzle game based on throwing your hands around, if you're interested in the idea at all. I suppose I could make something myself eventually, as the Quest hand tracking support was recently added to the Unreal Engine (I'm only familiar with coding in the blueprint system in UE4, I'm more of an artist then a programmer). But working with you would make things leaps and bounds better then anything I could do on my own.

You can see some of my past projects on my own Itch.IO page. I also have somethings up on SideQuest.

The discord link is dead X(

yes it will be only on quest 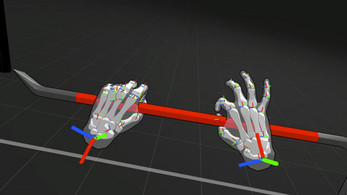 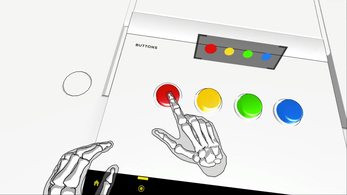 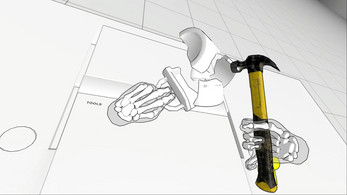 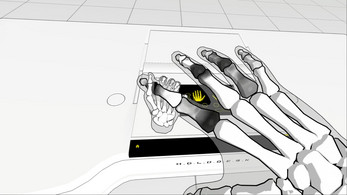 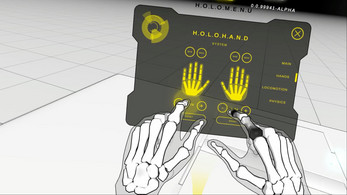 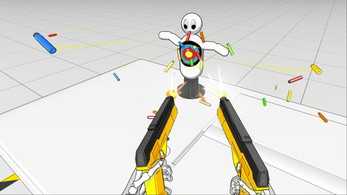 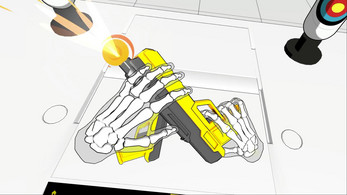 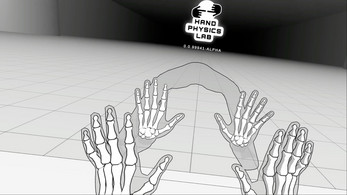 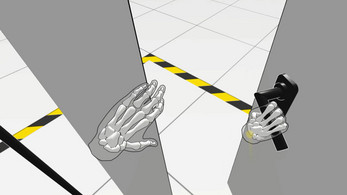 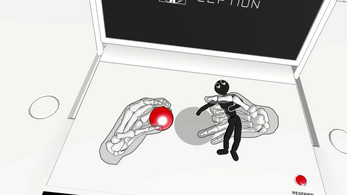 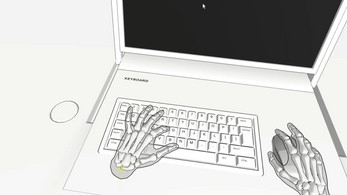 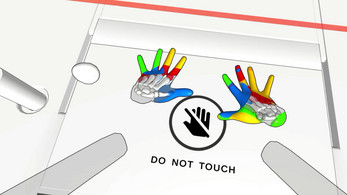 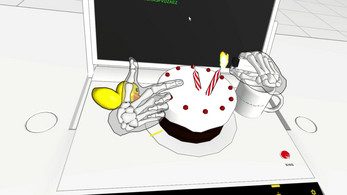 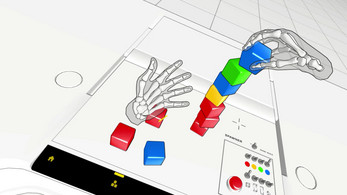 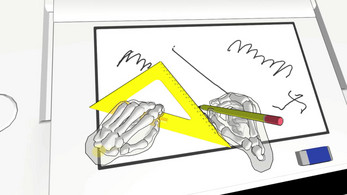 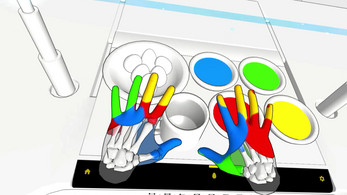 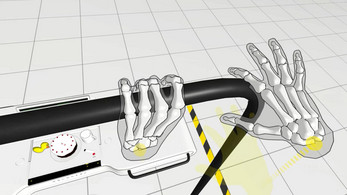 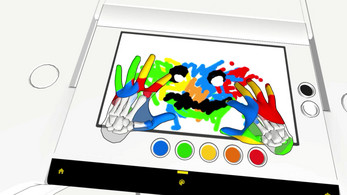 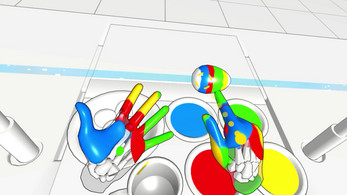